Cohiba is among the most well-known cigar brands in the world; with its inspiration coming from the Cuban-native Taíno Indians’ word for “tobacco.” Differing from most non-Cuban versions of Cuban cigars, Cohiba is not a pre-revolution brand (as most pre-revolution brand owners fled Cuba and established their names elsewhere). Cohiba is unique in that the name was a result of the revolution; with the notorious Fidel Castro bringing the brand into existence, using a local blend he’d discovered in the mid-’60s.

Not long after, General Cigar Company introduced Cohiba to the American market using their own blend and being made in the Dominican Republic. For this reason, Cohiba is one of the only non-Cuban iterations with a completely different look. The cigars have become well-known for the distinct red dot used in the “O” of Cohiba, and are colloquially known as "Red Dot Cohiba" to more easily identify the two unique Cohiba brands.

For General Cigar Company’s Cohiba blend, they offer some of the highest quality tobaccos within their vast tobacco inventories. A select, Cameroon wrapper (among the world’s most rare and expensive varietals) is draped over an Indonesian binder, securing three varieties of Cuban-seed, Dominican tobaccos. The three-country blend provides a diverse complexity that has made Cohiba a go-to choice for connoisseurs since its introduction in the ‘80s. Cohiba offers a body that is slightly under medium, with lush flavors that fall within the medium/full range. Flavors are nutty and spicy, offering glimpses of heavy caramel, cream and even subtle toffee notes.

A supreme treat for intermediate and advanced smokers alike. 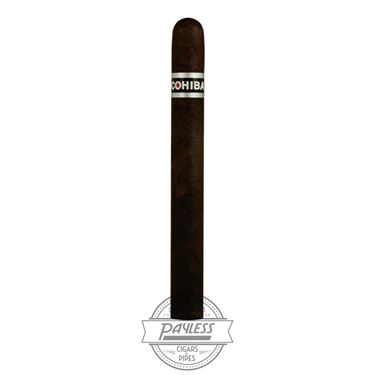 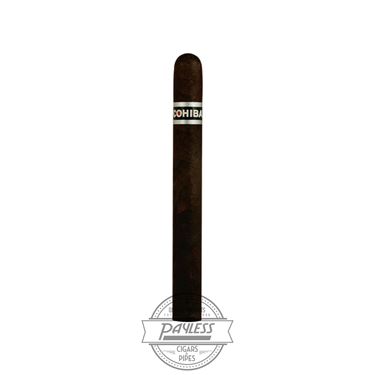 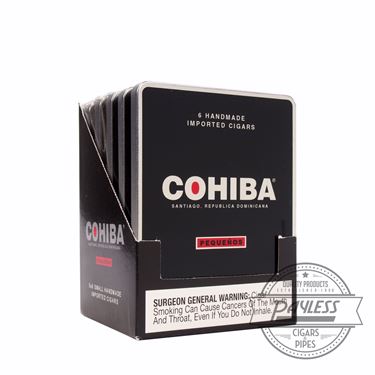 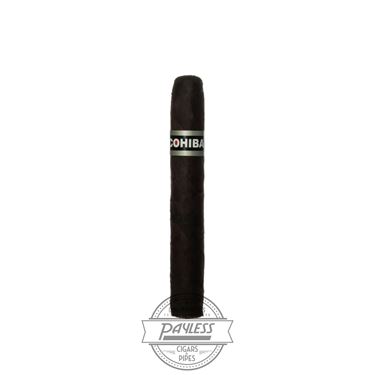 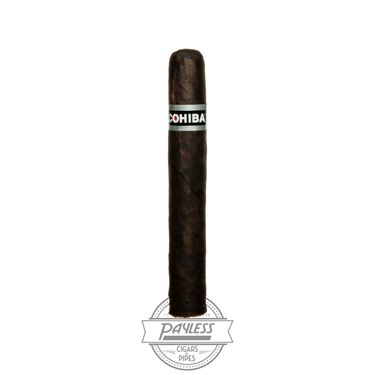 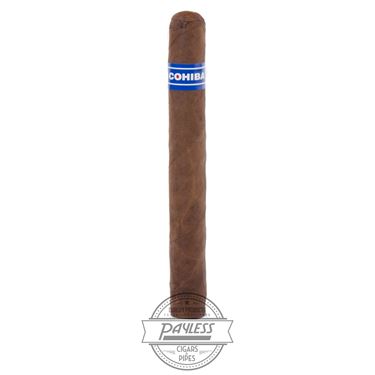 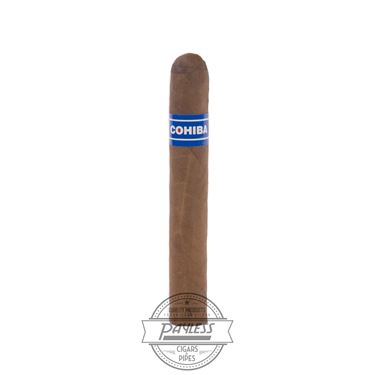 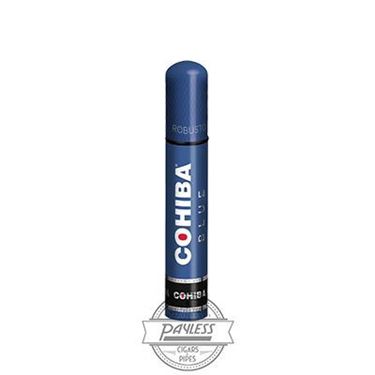 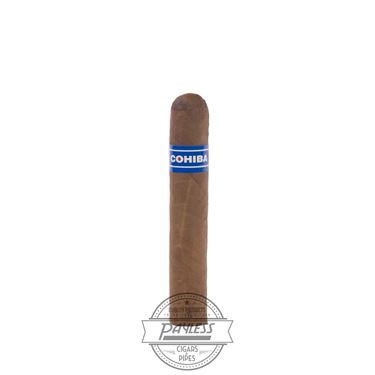 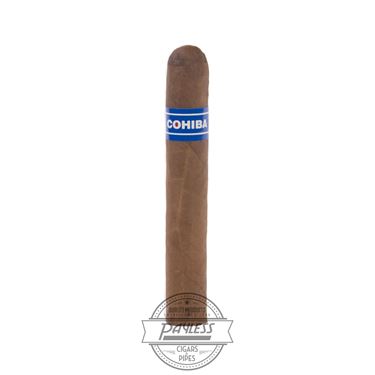 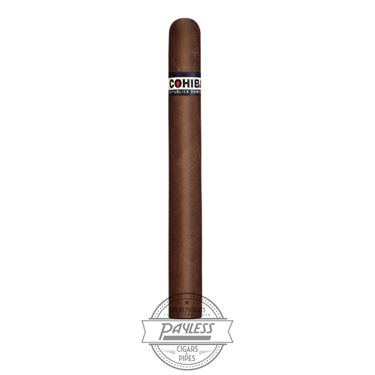 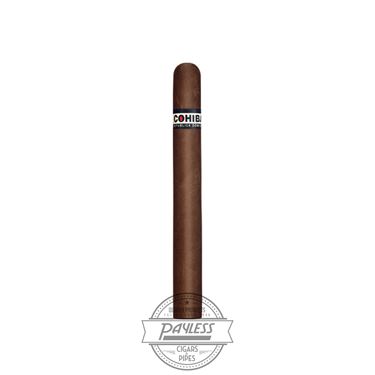 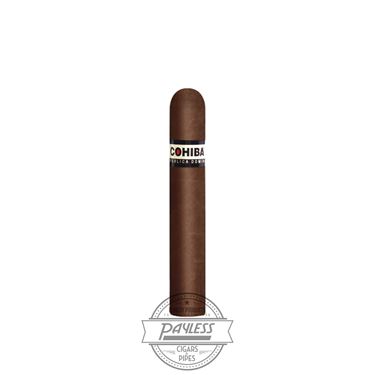 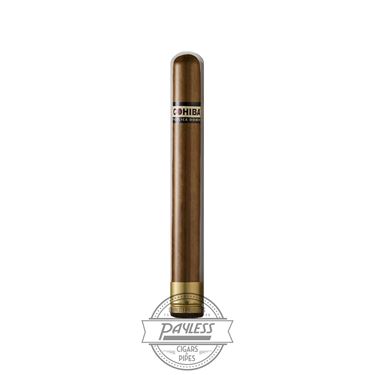 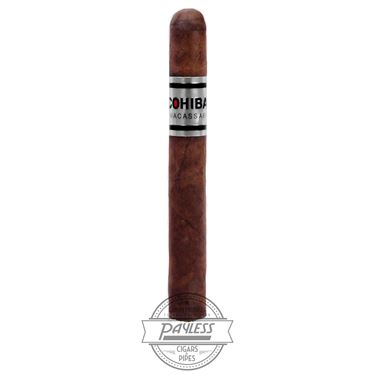 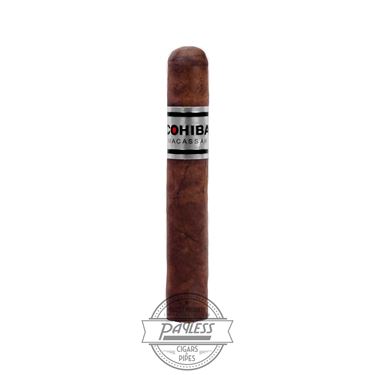