The two families at hand here are the Quesadas (run by Master Blender Manuel Quesada) and the Plasencias (run by Nestor Plasencia). While the Quesadas are renowned for their Dominican smoking experiences, the family broke tradition and sought the help of the Plasencias—arguably the largest producers of premium Nicaraguan tobacco—for a new smoking experience dubbed “Casa Magna.”

The first cigar produced was Casa Magna Colorado, which turned heads after going from a relatively unknown, to earning CA’s highly coveted Cigar of the Year award. The cigars featured a Nicaraguan puro blend, using tobaccos from the Estelí and Jalapa regions and are crafted at the Plasencia family’s Plasencia Cigars S.A. factory (formerly known as Segovia) in Estelí. 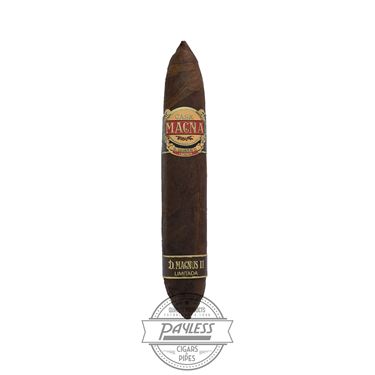 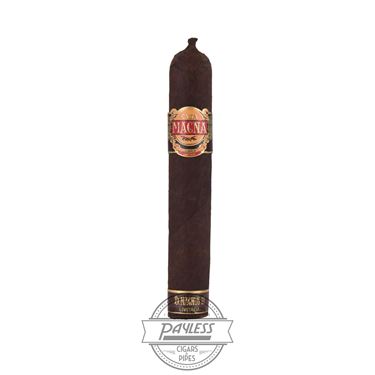 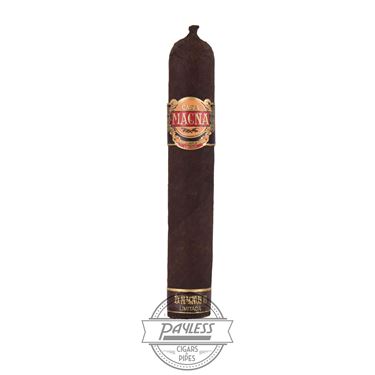