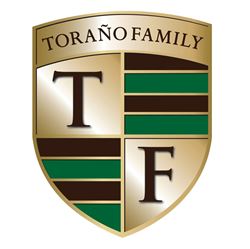 Toraño Cigars and the associated Toraño family has a long history in the cigar business, stretching all the way back to Havana, Cuba in the year 1916. Carlos Toraño, the grandson of Santiago Toraño, who moved from Spain to Cuba at the turn of the century, continued his family's rich tradition by starting Toraño Cigars.

What began as a cigar brokerage company, evolved into a private label operation and eventually the prolific company that produces millions of cigars each year. The road to Toraño's modern-day status wasn't always easy; they moved to the Dominican Republic, created factories in three countries (DR, Nicaragua, and Honduras) and, during the cigar boom of the '90s, were making close to 20 million cigars a year! As the boom faded, Toraño Cigars stayed the course (one of a select number of manufacturers to successfully weather the storm), continuously producing incredible cigars that remain highly rated and reviewed to this day.

In 2014, General Cigar Company acquired Toraño Cigars, keeping the history of the brand intact while debuting sleek new lines to continue to adapt to the modern enthusiast.

The Brick by Carlos Torano 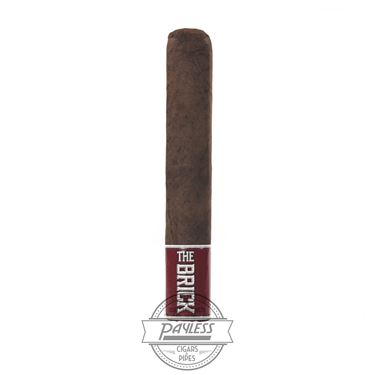 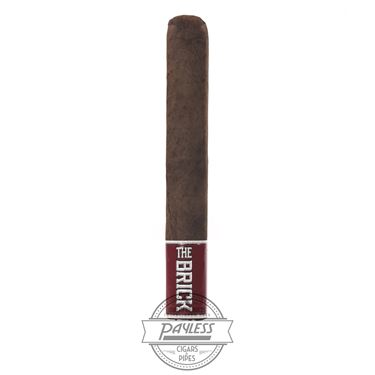 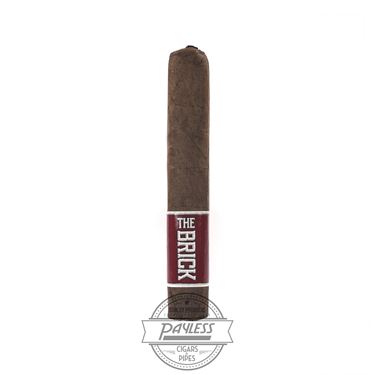 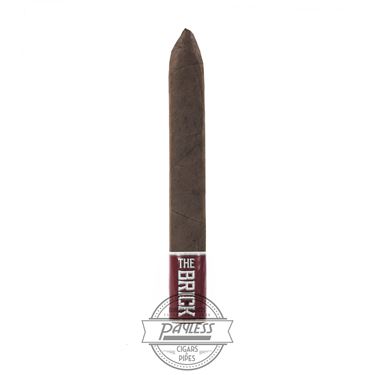