The CAO Zócalo cigar was first debuted in 2018 as a limited release. The cigar kicked off CAO's Pan-Am Tour, where the brand introduced cigar enthusiasts to a virtual tour of the Pan-American Highway, which leads through Mexico, Nicaragua, and other regions commonly seen throughout the world of premium cigars.

Zócalo is named for the main square in central Mexico City, allowing CAO to home in on Mexican tobacco. In fact, at the time of release, the CAO Zócalo cigar marked the brand's first use of Mexican San Andrés tobacco, with a dark Morron leaf being incorporated for the cigar's wrapper. This earthy ingredient surrounds an African Cameroon binder and all-Nicaraguan fillers, showing new and intriguing flavors for the maduro cigar fanatic. In the years following, CAO has recognized the demand for the Zócalo, bringing the cigar on as a regular offering in their core collection (rejoice!).

Being the first CAO cigar to use a San Andrés wrapper, the CAO Zócalo cigar is a unique experience for fans of CAO cigars. Expect a gritty performance, offering a medium body and standout flavors of dark chocolate, earth, coffee beans, mountainous pine, and dried fruit. 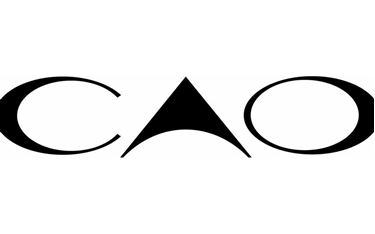 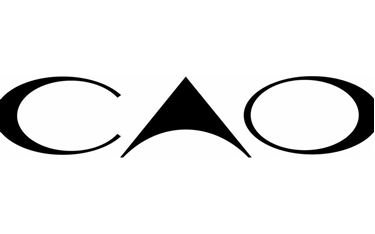 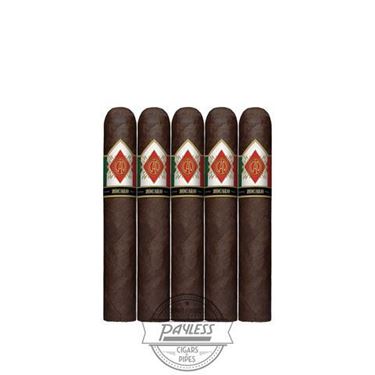