CAO La Traviata began at the turn of the 20th century in Cuba’s Tabacalera Cubana Agramonte No. 106, which is fondly remembered for its strict adherence to the traditional principles of Cuban cigar craftsmanship. More than 100 years later, CAO resurrected the La Traviata name, abiding closely to its roots in presentation and taste, while offering a modern take on the old world Havana flavor profile. La Traviata has been awarded numerous accolades, including a spot on Cigar Aficionado’s top 25 cigars of the year, in addition to a stellar 92 rating for the “Radiante” frontmark. Accessibly priced, La Traviata is one of the premium cigar category’s best-selling cigars. 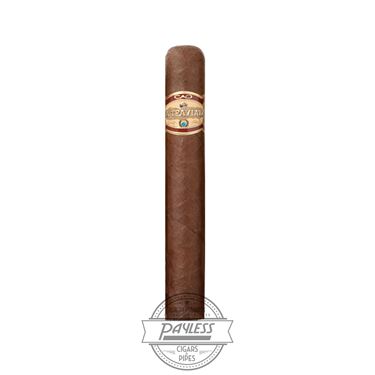