CAO earned a name for itself in the early 2000s by crafting unique smoking experiences, not only utilizing tobaccos from exotic growing regions, but making them the focal point. Case in point is the CAO Italia cigar, boasting a multinational tobacco recipe with Italian leaf at its core.

Of course, while Italy may not be the first region that comes to mind when discussing cigars, this land is certainly no stranger to the scene (think of all the Italian smokes Clint Eastwood chomped on while filming his Spaghetti Westerns). Indeed, the CAO Italia cigar's Italian leaf was brought over from Cuba roughly 50 years ago, which is grown in the Benevento region of the country. This tobacco is used in the cigar's filler, combined with Nicaraguan and Peruvian leaves. Honduran tobaccos are then used for both the binder and wrapper, amounting to a uniquely sweet and earthy smoking experience.

There's good reason why cigar enthusiasts have returned to the CAO Italia cigar time and again over the past 20 years, showcasing a medium intensity and lip-smacking sweet flavors of freshly tilled soil, red and black pepper, citrus fruit, classic leather, and cream through the finish. 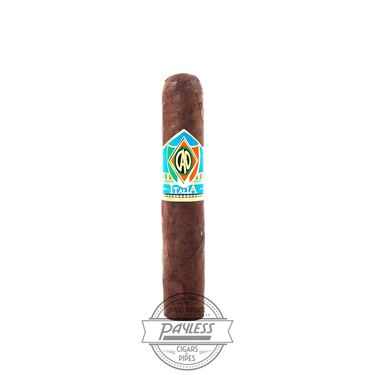 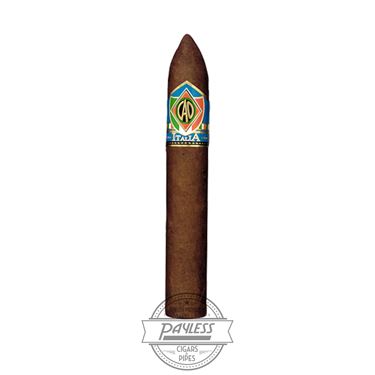