Six years after HBO's hit series The Sopranos first aired, CAO inked a deal with the company to release a suite of mobster-themed cigars, with sizes named after individual positions within a mob family; the series was dubbed CAO Sopranos. Sadly, the high-quality Brazilian Mata Fina tobacco used as the cigar's wrapper began to dwindle, and the cigars were eventually discontinued in 2013.

Alas, in 2016 the fan-favorite blend returned, this time donning the banner "CAO Consigliere." With The Sopranos now (sadly) a thing of the past, the name was retired, this time being named for the term given to the trusted advisor (or legal counselor) to the boss of a Mafia family. And best of all, while the name and look are slightly different, the original blend has made a full recovery!

A dark, Brazilian Mata Fina maduro wrapper is draped over a Honduran binder and a multi-national filler recipe of Columbian, Dominican, and Nicaraguan leaves. This is a special blend that produces sweet and savory flavors of sugary coffee, cocoa, charred oak, cinnamon, and freshly cracked peppercorn on the palate. 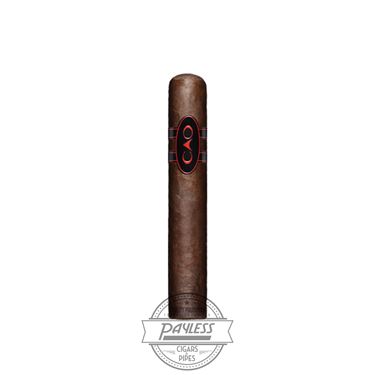 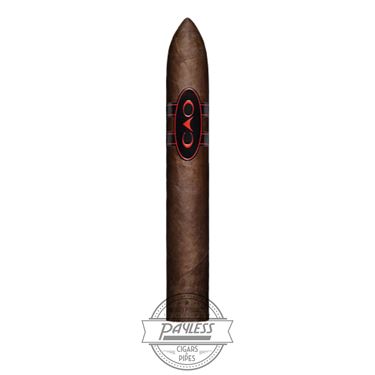 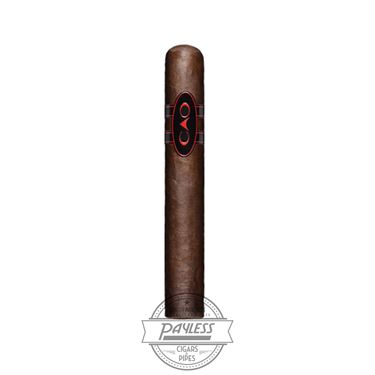 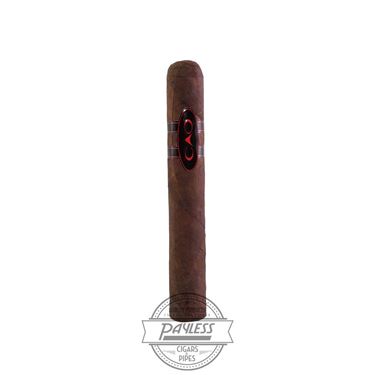