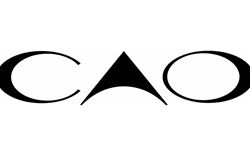 Enter the wild world of CAO's fan-favorite Amazon Series, one of the most acclaimed collections of cigars in CAO's impressive history. This collection traces its roots back to 2012, when CAO discovered a wild tobacco in Brazil, known as Bragança. This tobacco is grown in the untamed soils of the Amazon rainforest without the use of tilling, fertilizers, and clear cutting. With each harvest, the local farmers venture deeper into the rainforest, planting in untouched soil. The Brazilian Bragança is fermented for six months and then paddled upriver by canoe, eventually making its way to Nicaragua and incorporated into one of the many CAO Amazon cigar smoking experiences.

CAO's Amazon Series launched in 2014 with the limited-edition Amazon Basin cigar. Known for an exotic smoking profile and a unique band style (where tobacco is twisted into a thin rope and wrapped around the cigar, adding to the flavor experience as it is a smokable band), Amazon Basin became one of the most sought-after cigars on the market. This prompted the return of the Amazon Basin cigar in 2016, followed by tweaked variations of the Amazon experience in the years to follow. This included the Amazon Fuma Em Corda and Amazon Anaconda in 2017, and the Amazon Orellana in 2019. Each cigar in the series is rolled in Nicaragua and limited in production, with each making use of the wild Brazilian Bragança tobacco that cigar fanatics have clamored for since the beginning. Additionally, with each blend, CAO incorporates other exotic tobaccos to differentiate each smoking experience from one another.

Q: What do the CAO Amazon Series cigars taste like?

A: While each experience is unique, all CAO Amazon Series cigars share a wild, earthy core. The cigars range from medium to medium-full in body, with flavors ranging from mineral-rich soil and fresh pepper, to that of wild botanicals, baker's cocoa, bittersweet espresso, and sweet molasses.

Q: Where can I buy CAO Cigars?

A: CAO Cigars, like this amazing CAO Amazon, are sold right here at Payless Cigars and Pipes – order today and get them shipped right to your front door! 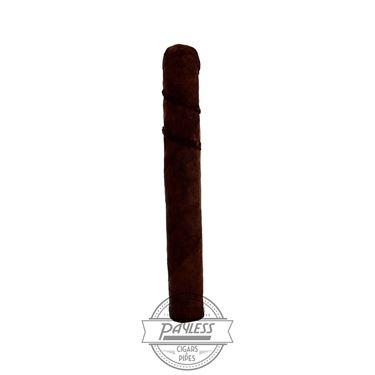 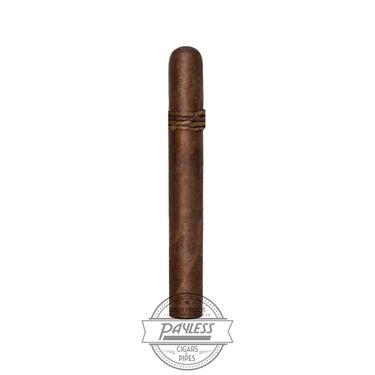 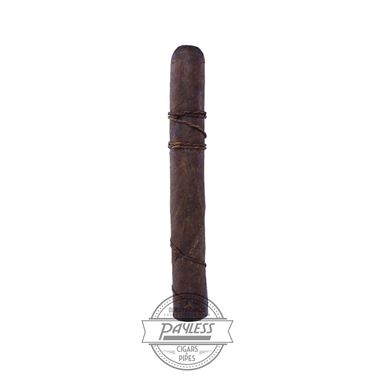