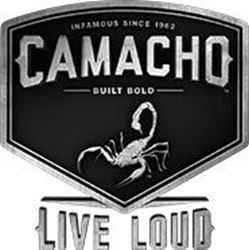 American-grown tobaccos are featured throughout every portion of the blend. But the fun doesn't stop there; the signature ingredient of this powerhouse is a six-year-aged Honduran Corojo leaf that has been finished in spent bourbon barrels for roughly five months. The remainder of the blend includes American Broadleaf and Pennsylvanian maduro tobaccos in the filler, an American Broadleaf binder, and a dark American Broadleaf wrapper. All told, this is not a cigar to be taken lightly... Camacho American Barrel-Aged lights up with a thick smoking texture and heavy flavors of toasted oak and caramel. The barrel-aged tobacco doesn't feel forced or "flavored," instead adding a natural sweetness that is primarily found through the nostrils. The profile builds to include qualities of BBQ spice rub, dark vanilla, molasses, anise, and dark fruit. 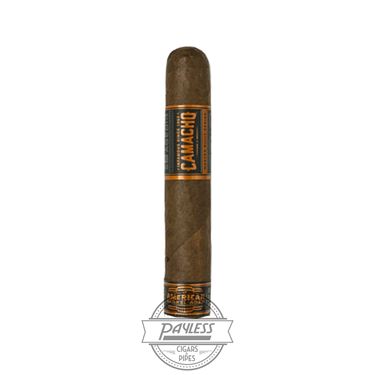 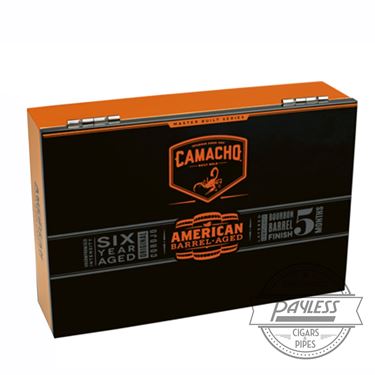 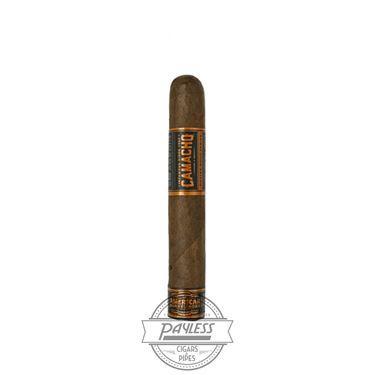 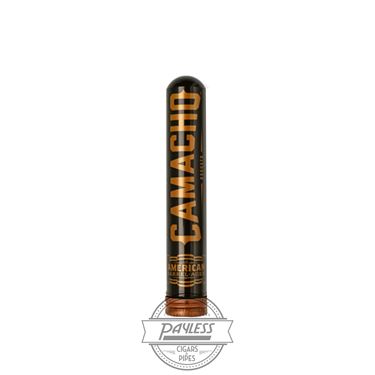 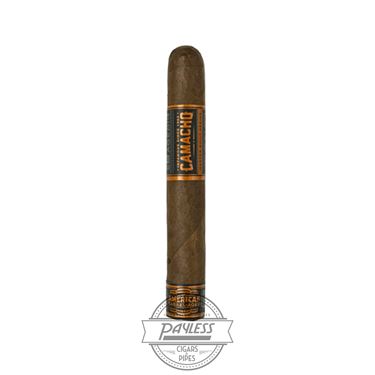