The Cain Straight Ligero Habano cigar operates under the Studio Tobac wing of parent company, Oliva Cigars. This is where Oliva's master blenders (and marketing team) got to have some fun, whipping up bold and edgy projects such as the NUb cigar series.

During the mid-2000s, Cain Straight Ligero cigars caught the premium cigar world by storm, embracing the growing trend toward full-bodied cigars with full force. As the name states, the Cain Straight Ligero Habano cigars boast a high-octane filler of primarily ligero-priming (the highest/strongest tobacco priming) leaves. This includes 25% Nicaraguan Estelí ligero, 27% Nicaraguan Condega ligero, and 30% Nicaraguan Jalapa ligero, making up 82% of the filler recipe (the remainder is not disclosed). These heavy-hitting tobaccos are bound in a Nicaraguan leaf and finalized with a Nicaraguan Habano wrapper.

What does the Cain Straight Ligero Habano cigar taste like?

Like nicotine incarnate, that's what! This firecracker is sure to get the blood flowing, opening up with full-bodied flavors of toasted bread, zesty cabinet spices, espresso, black licorice, and classic leather. 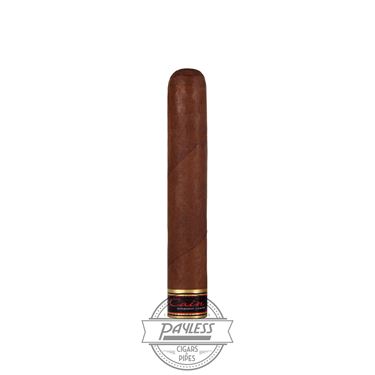 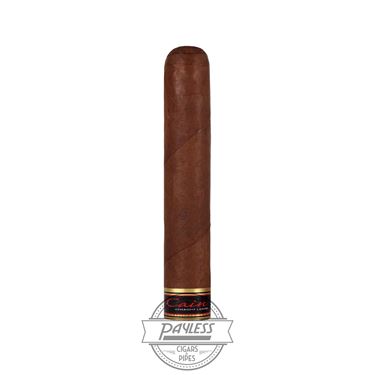