Tatuaje Cabaiguan Guapos are the critically acclaimed followup to the original Tatuaje Cabaiguan blend, circa 2006. The line draws its name from the city of Cabaiguán, Cuba, offering Pete Johnson's take on the flavorful yet medium-bodied style of many Cuban habanos.

While the original Cabaiguan cigar was mild in nature, the Guapos have been blended to showcase a fuller rendition of the same core blend. This is primarily accomplished with the addition of two new wrapper styles: Maduro (Connecticut Broadleaf) and Natural (Ecuadorian Sun-Grown). Both varieties allow the Cabaiguan to maintain its nuanced complexity, now seen through the lens of a more direct, rhythmic plodding of flavor onto the palate.

The Natural version of Tatuaje Cabaiguan Guapos is the more awarded of the two, being listed as a Top 25 Cigar of the Year by Cigar Aficionado on two occasions (2008 and 2011). This cigar sports the all-Nicaraguan core of Cabaiguan but is topped with an oily, sun-grown Ecuadorian leaf known as Sol. The experience is medium in body, bringing out impressive flavors of baker's cocoa, pepper, sweet cedar, roasted nuts, and salted butter on the finish.

Cabaiguan Guapos Maduro features a dark Connecticut Broadleaf wrapper as its distinguishing feature. This makes for a medium-bodied experience with a darker character, including rich flavors of charred oak, bitter cocoa, black pepper, and an irresistible chocolate-covered cherry essence through the background and finish. 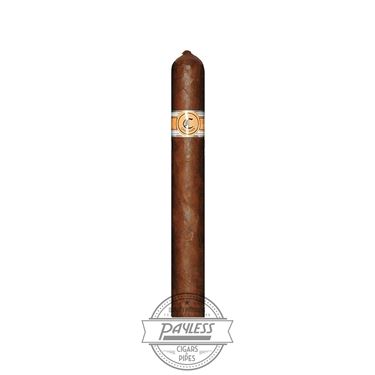 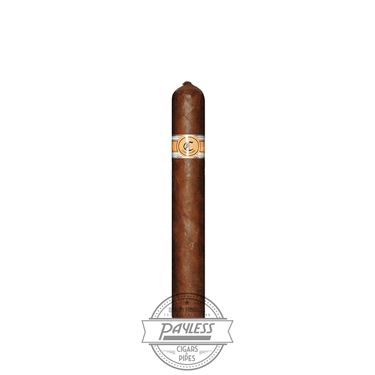 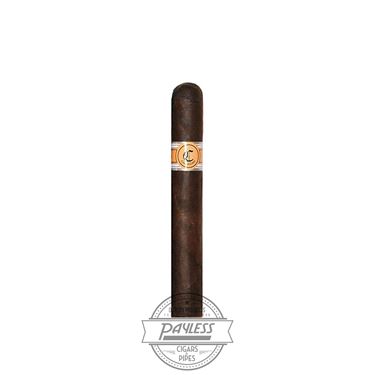 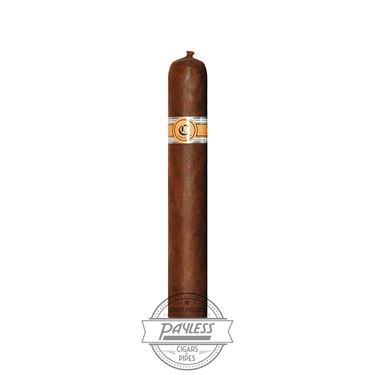