For Rocky Patel, one of the largest and most popular premium cigar brands in existence, it’s all about the family! Indeed, Rocky has showcased his namesake front and center on a wide range of craft cigars since the turn of the century, but after a decade of Rocky-focused cigars, Mr. Patel introduced both his brother (Nish Patel) and cousin (Nimish Desail) to the cigar scene—both launching their own cigars in 2011.

For Nish Patel, Rocky’s brother, his introductory blend was dubbed “Xen by Nish Patel.” The cigar was a success, and two years later he would release his sophomore blend: Bold by Nish Patel. As could be expected from the cigar’s title, the blend includes a host of deep, dark, heavy-hitting tobaccos, capable of jump-starting even the most dull palate with a barrage of bold flavors!

Diehard fans of the Rocky Patel name will feel right at home with Bold by Nish Patel. The familiar “RP” logo on the cigar’s band has been replaced with an appropriate “NP,” as well as an accompanying sub-band that reads “Patel Family.” But it’s the bold flavors that will keep you coming back. Bold by Nish Patel uses a heavy Connecticut Broadleaf wrapper over a unique, double binder of Mexican San Andrés and Connecticut tobaccos, all surrounding Nicaraguan long-filler tobaccos from the famed Jalapa and Estelí regions. This diverse blend makes for a rich smoking experience, loaded with flavors of sharp pepper, espresso, stone fruit, wet earth, and dark chocolate… are your taste buds ready??? 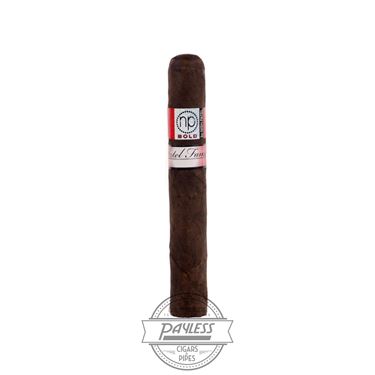 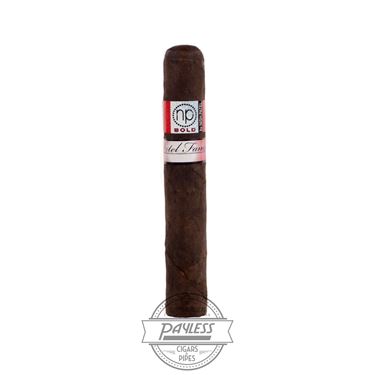 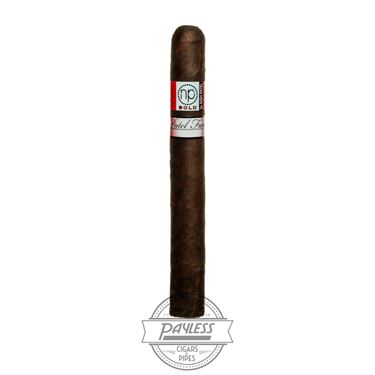