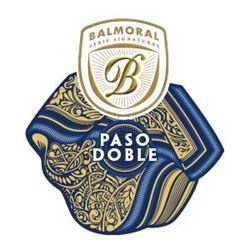 For the second straight year, Boris Wintermans, fourth-generation CEO for Royal Agio Cigars, has collaborated with one of the cigar industry's most respected manufacturers on a unique and limited cigar offering. 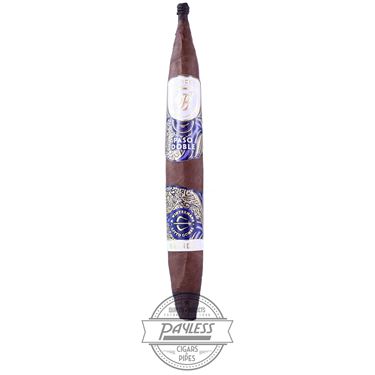 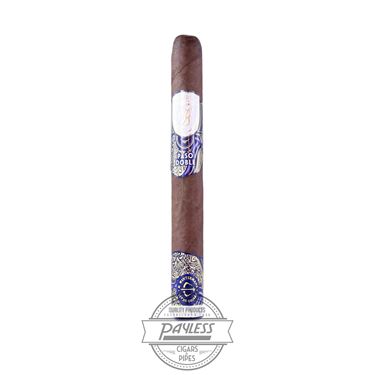 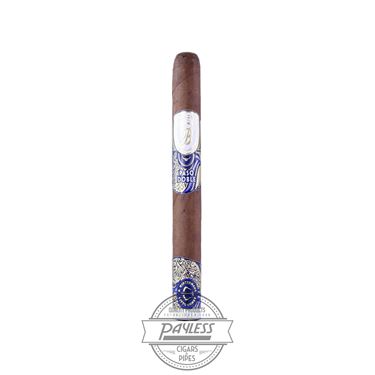