What happened to the Eiroa family of cigarmakers after selling the Camacho brand in 2008? They each went on to make more cigars, of course! Christian Eiroa lead the way, debuting his own CLE Cigar Company in 2012. But his father (Julio R. Eiroa) and older brother (Justo Eiroa) were not far behind, launching JRE Tobacco Company in 2015.

JRE's biggest strength is its tobacco, with nearly the company's entire portfolio showcasing Corojo-seed leaves from Julio's famed Eiroa Tobacco Farm, located in the Jamastran Valley of Honduras. This was most noticeable in JRE's premiere offering—Aladino—which utilized Julio's Authentic Corojo throughout every portion of the cigar's recipe. The resulting profile was hailed by veteran smokers as being reminiscent of '90s-era Camacho cigars and Cubans throughout the country's glory days of the 1940s to 1960s.

After the JRE Aladino gained a foothold in the premium cigar scene, the Eiroas began expanding on the cigar's success, tweaking the recipe to showcase new flavor varieties of the core Aladino profile. This led to the creation of the Aladino Corojo Reserva, a high-octane version of the beloved Aladino. The Corojo Reserva was initially launched in limited quantities in a singular robusto size, again showcasing original Cuban-seed Corojo throughout the wrapper, binder, and filler. But the cigar makes use of higher priming leaves on the tobacco plant, allowing for a darker appearance and a more robust experience. The Aladino Corojo Reserva is full in strength first and foremost; this nicotine kick is accompanied by high levels of flavor and body as well, bringing the seasoned smoker a bevy of raw flavor, including notes of fiery black peppercorn, charred hickory, dark cocoa, anise, chicory, and vanilla-forward root beer. 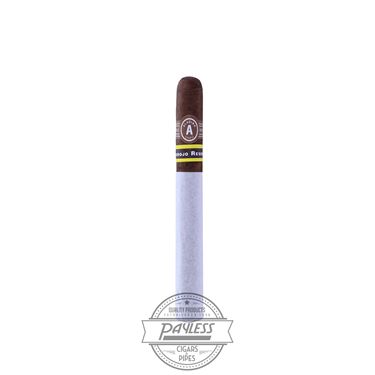 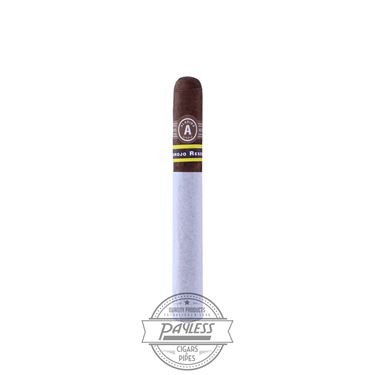 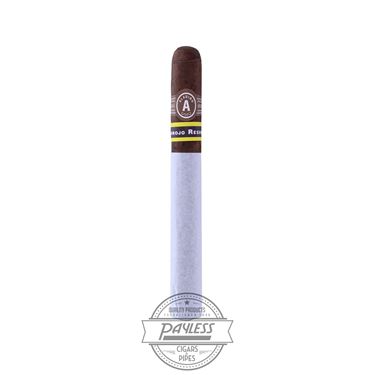