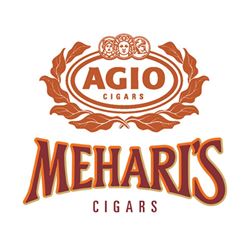 Agio Mehari's consists of a wide range of smoking styles that are expertly crafted in convenient and highly portable cigarillo formats. Mehari's first debuted in 1976, being named for the white running dromedary camels of Africa; the same location where Mehari's wrappers were sourced, with the iconic Mehari’s Original being wrapped in a choice Afircan Cameroon leaf.

Today, Mehari's (now owned by the family-run Royal Agio Cigars) lays claim to the title of the world's third largest cigar brand—certainly no small feat! Mehari's now leverages Royal Agio's world-class tobacco inventories and state-of-the-art cigar factory in Westerlo, Belgium, allowing for unique smoking experiences in a league of their own in the space of cigarillo cigars.

Agio Mehari's has made a name for themselves by offering smokers a consistent and dependable experience, boasting an ideal draw that is famously maintenance free. A wide range of smoking profiles is made possible through a diverse tobacco selection, including a mix of Indonesian, Cuban, Brazilian, and the Dominican filler components. These leaves are then finalized in high-grade wrappers from Java (Indonesia), Ecuador, and Brazil. On average, roughly 11 Mehari's cigars are being lit at any given moment; meaning you're never along when you enjoy these time-tested classics! 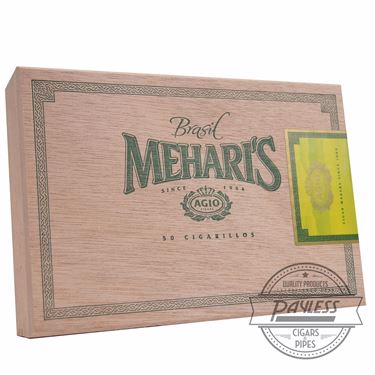 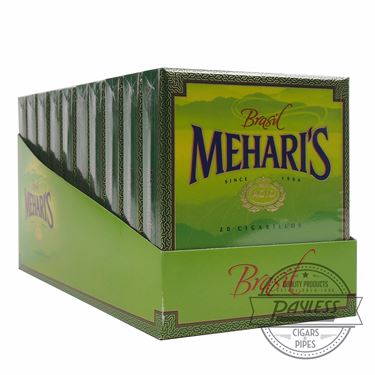 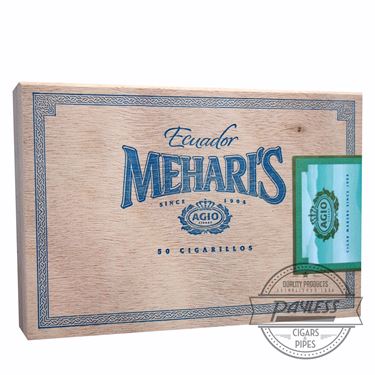 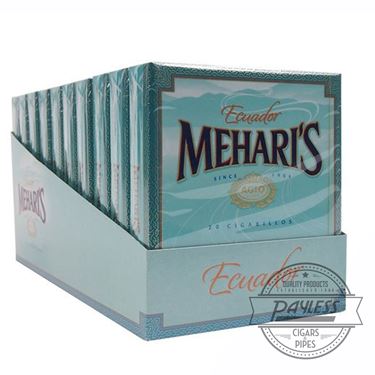 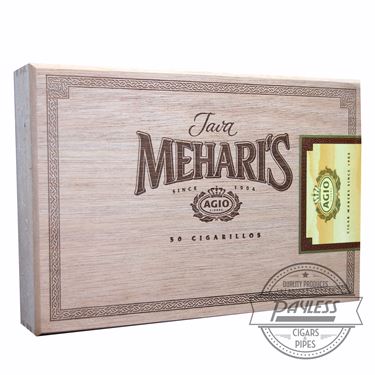 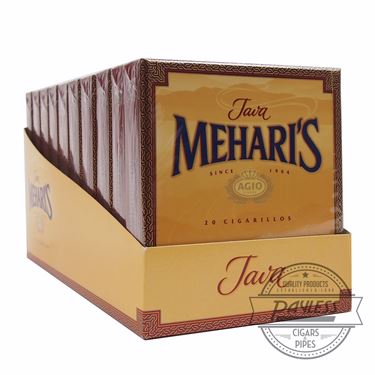 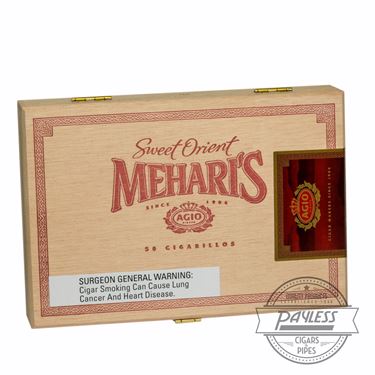 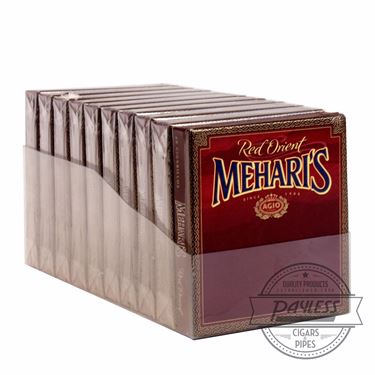