The inquisitive hobbyist will be pleased to know that 1875 doesn’t represent the cost of the cigar, but rather the year that the beloved Romeo y Julieta was first introduced. Nearly one and a half centuries later, the cigars remain one of the most popular in the world! Of course, much has changed; including multiple transfers of ownership and, most notably, the departure from RyJ’s original home of Havana, Cuba. After fleeing the uprising of communism and subsequent nationalization of private industry in Cuba during the early ‘60s, Romeo y Julieta was reestablished as a Dominican brand for the American market. Despite the change, Romeo y Julieta still proudly displays the brand’s “birthday” front and center: 1875!

While the Cuban iteration of the brand has remained largely unchanged, primarily showcasing a singular, traditional blend, the Dominican Romeo has become much more experimental. Fans of this brand are presented with many more options and flavor profiles, including maduro varieties and more!

Case in point, the new 1875 Romeo y Julieta… Cigar enthusiasts will be forgiven for mistaking the cigar with the original Romeo y Julieta 1875. Yes, the name has been flipped, but the changes don’t stop there! For starters, Romeo has once again migrated; this time to Honduras. The blend offers a take on the traditional 1875 cigar, upgrading every component along the way… The original’s Indonesian wrapper has been swapped for a Select Vintage 2010 Indonesian Shade leaf; the binder uses a similar Dominican origin, only offering more age; and the fillers have also been upgraded to offer more vintage Dominican varieties. The end result is a familiar smoking experience for fans of RyJ, showcasing more complex and rich notes of hickory, cabinet spices, and dark chocolate.

The cigar was originally designed to be sold exclusively at brick & mortar locations, but we are pleased to now offer this gem to the masses. 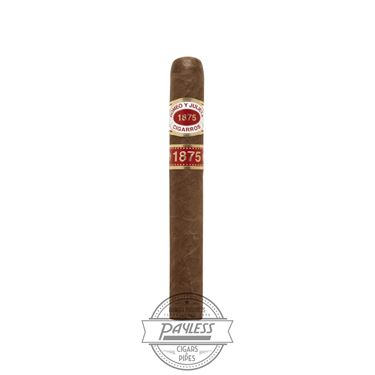 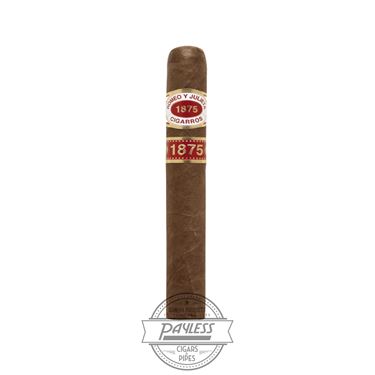 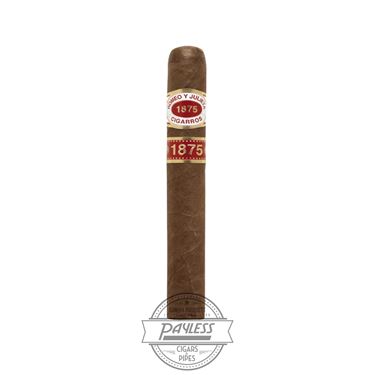